The incident took place in 2014 in which father of a French journalist died of a heart attack soon after prank call made by the hacker.

The incident took place in 2014 in which father of a French journalist died of a heart attack soon after prank call made by the hacker.

Ulcan, an infamous hacker, could possibly be extradited to France as on Tuesday French prosecutors have officially requested Israeli authorities to let him stand trial in France.

The 36-year old hacker of French-Israeli origin is wanted by French authorities after his telephone prank led to the death of the father of a French journalist Benoit Le Corre, who was a direct target of Ulcan. The deceased suffered a heart attack right after the prank. 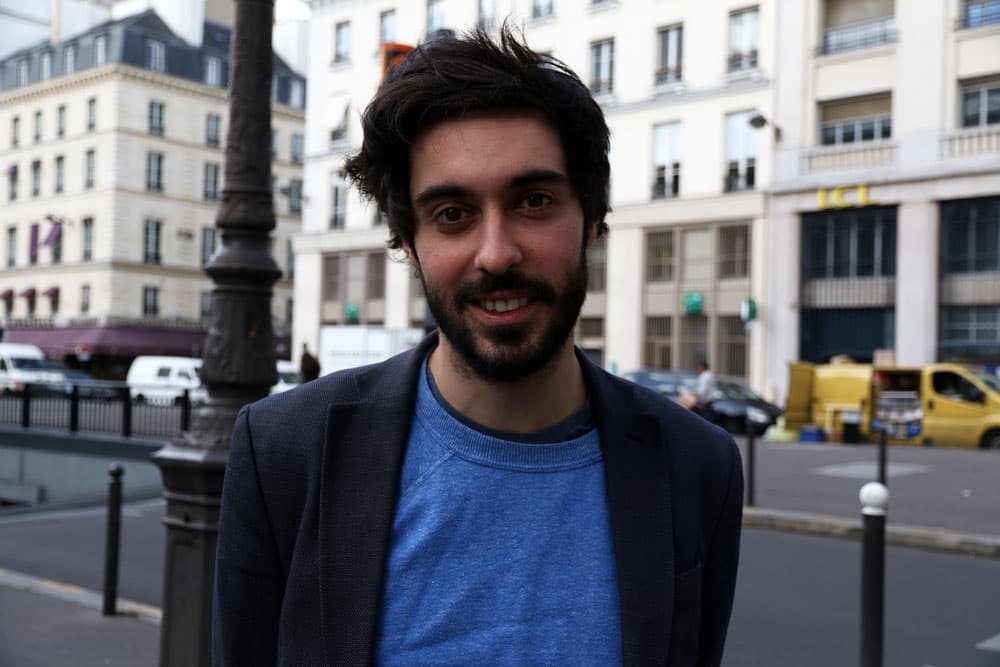 Ulcan’s real name is Gregory Chelli. He has been hiding in Israel for the past few years but seems like the French officials have run out of patience and are ready to prosecute him for the prank he committed to taking revenge from the Rue 89 journalist.

Reportedly, the journalist worked for the left-wing news platform and had made a rather unflattering profile for Ulcan, which compelled the hacker to seek revenge. 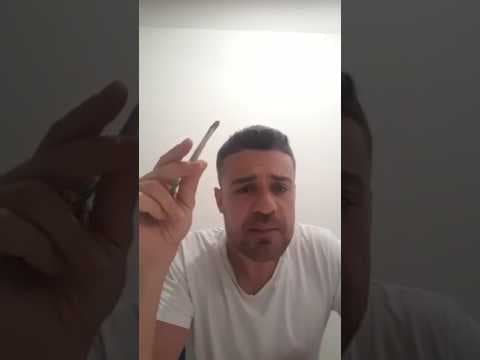 Four days later, Le Corre’s father had a heart attack and died after a month and a half. Investigators believe that Chelli is responsible for the death of Le Corre’s father and Ulcan has been charged with “premeditated intentional violence causing unintentional death”.

Ulcan/Chelli is a former member of a radical Jewish group called the Jewish Defense League; he belonged to a Tunisian Jewish family and spent his childhood in Paris. Chelli is known for hacking the pro-Palestine website and carrying out telephone pranks mainly against left-wing media personalities, specifically journalists.

He even created a website ViolVocal where he used to host video pranks for his followers. This isn’t the first time that Chelli will be facing the law because in 2009 he received a suspended sentence for attacking a bookshop in Paris that was run by a pro-Palestine activist.

In Chelli’s defense, his lawyer Gilles-William Goldnadel claims that it is nothing else but a “fantasy” to believe that a prank from his client caused the death of Le Corre’s father because the deceased was already a heart patient.

However, the Le Corre family accuses Chelli of the death and wants him to return to France and face justice. According to their lawyer Antoine Comte, Chelli “presents himself as a hero of the Israeli cause [while] he is not capable of facing his accusers.”

Bella Throne will not be bullied by cybercriminals.