The US space agency NASA (National Aeronautics and Space Administration) has confirmed that it is currently investigating an incident involving one of its astronauts who might have committed the first-ever cyber crime in outer space.

According to The New York Times, astronaut Anne McClain allegedly accessed her ex-wife’s banking account and other personal details while on a six-month mission on behalf of the International Space Station (ISS). It is worth mentioning that McClain was selected to be part of (now scrapped) first all-female spacewalk at NASA.

See: Satellite Hacking: Star Wars Could be a Reality in the Near Future

It all started earlier this year when McClain’s ex-spouse Summer Worden (a retired Air Force intelligence officer) launched a complaint with the Federal Trade Commission (FTC) and NASA’s Office of Inspector General after noticing suspicious login activities on her bank account. She then contacted the bank who came up with login activity on her account including those carried out from outer space using NASA registered computer network. 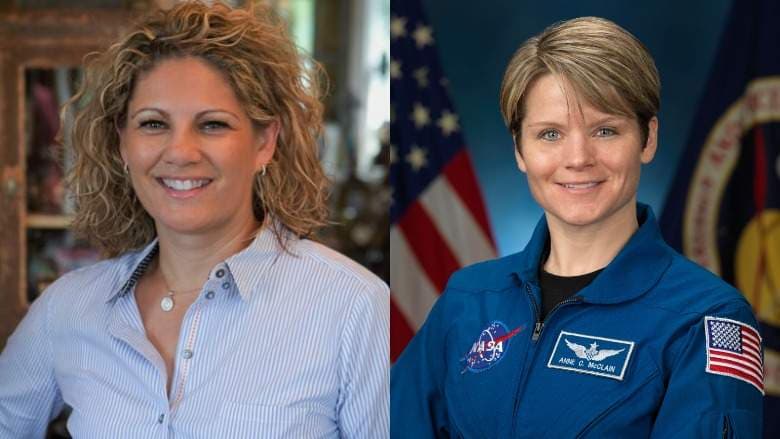 On the other hand, McClain acknowledged accessing Worden’s bank records while aboard the ISS. However, her lawyer claimed that the sole purpose of it was to keep an eye on their combined finances.

The Times reported that Worden did not change her bank account’s login credentials and kept the same password which the estranged couple used mutually before parting ways.

According to Worden’s lawyer, there has been no response from the FTC on her identity theft complaint, but NASA’s Office of Inspector General has assigned an investigator specializing in criminal cases with the agency.

Currently, there are five space agencies in the international space station from Canada, Europe, Japan, Russia, and the United States. An incident like this can have a negative impact on space missions and one can only hope that other astronaut will concentrate on their work rather than sneaking into their partner’s banking or social media accounts from outer space.

Crypto mining the “Wrong way” – In a nuclear facility.