He conducted those DDoS attacks for #OpJustina back in 2014.

He conducted those DDoS attacks for #OpJustina back in 2014.

In April 2014, Martin Gottesfeld (34) from Massachusetts claimed his affiliation with the online hacking group Anonymous and conducted a series of massive DDoS attacks (distributed denial-of-service) on Boston Children’s Hospital and the Wayside Youth Family Support. Gottesfeld further maintained that the DDoS attacks were against hospital’s alleged bad treatment of youth Justina Pelletier apparently with serious emotional, psychological and medical problems.

The DDoS attacks not only crippled the IT infrastructure of the hospital but also caused a loss of hundreds of thousand dollars in 2014. In a dramatic turn of events, news broke that Gottesfeld, the “Anonymous hacker” was arrested by the FBI in 2016 after he and his wife were rescued by Disney Cruise ship near Cuba while the couple was trying to escape the United States amid a federal investigation.

Now, reports have emerged that Gottesfeld has been sentenced to 1o years in prison by U.S. District Judge Nathaniel Gorton over hospital DDoS attacks. According to Reuters, Gottesfeld was found guilty on two counts by a federal jury including conspiracy to damage protected computers with cyber attacks. Other than serving prison time, Gottesfeld will also pay a fine of US$443,000.

Gottesfeld plans to appeal against the decision and showed no regrets about the attacks he conducted.

“I wish I could have done more,” he said.

It is noteworthy that earlier in 2013, Justina Pelletier’s parent brought her to the Boston Children’s Hospital to be treated for mitochondrial disorder, a rare disorder occurring among one in every 8,000 children and affects the way cells produce energy.

They were seeking a gastroenterologist to diagnose her; however, the parents never got to see a gastroenterologist, rather she was declared a ward of the state in March, 2014 because the doctors at the hospital concluded that she did not have a mitochondrial disorder, but was suffering from psychological stress caused in part by her parents. 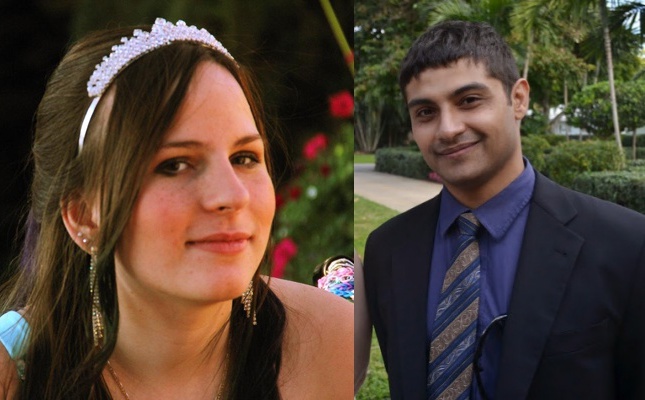 The hospital had petitioned the state to take custody of Justina to save her from the dangerous and unnecessary medical treatments given to her by her parents. The petition had all support from the Massachusetts Department of Children and Families.

The Juvenile Court judge, Joseph Johnston, concluded that the parents were unfit to take care of Justina citing their abusive and uncooperative behavior with Justina’s health care providers.

Meanwhile, the parents have decided to appeal against the ruling. The parents were unaware of the Anonymous attack, and they are desperate to get their daughter back.

However, one of leading Twitter handles used by Anonymous to update about their latest news called the attack idiotic and cleared that they are not supporting such attacks.

Avast And French Cops Save 850,000 PCs From Retadup Crypto Malware