AlphaBay was one of the largest dark web marketplaces – In 2017, its admin

AlphaBay was one of the largest dark web marketplaces – In 2017, its admin Alexandre Cazes committed suicide in a Thai prison.

The Fresno Division of the U.S. District Court for the Eastern District of California has finally concluded a 14-month long civil forfeiture case and allowed seizure of property and assets of a Canadian national Alexandre Cazes who ran AlphaBay market on the dark web, CoinDesk has confirmed.

Cazes, for your information, was the one who committed suicide by hanging himself last summer. He was arrested for operating AlphaBay, a dark web marketplace, and was kept in Thai prison where he committed suicide. It must be noted that one of the AlphaBay spokesperson Ronald L. Wheeler III, a/k/a Trappy, 25, of Streamwood, Illinois has already been sentenced to federal prison. 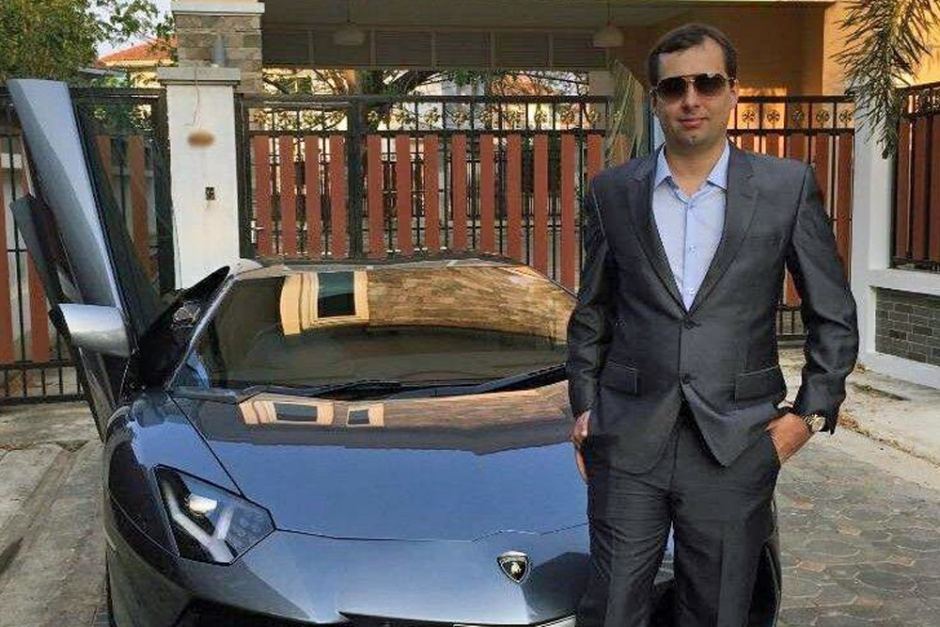 Cazes couldn’t be tried in the court but he was accused of facilitating and benefitting from illegal goods and services sales to the US and overseas customers through the AlphaBay. The marketplace was eventually shut down by the law enforcement and Cazes was arrested from outside his primary residence.

The police also confiscated an open laptop from his residence from which they obtained key evidence against Cazes including administrative login accounts of AlphaBay forums and servers, text files storing credentials like passwords for AlphaBay website. On 7 July, 2017, he was charged for identity theft, racketeering, money laundering, fraud, and trafficking.

The police also disclosed that the accused net worth was a whopping $23million and his property included lavish real estate properties and expensive, luxury vehicles. It became apparent that the 26-year old Canadian citizen had made a lot of money from AlphaBay since the website didn’t accept conventional payment methods but only cryptocurrencies.

As per financial reports, Cazes amassed over $8.8m in crypto with nearly 1,605.05 bitcoins, 8,309.27 ether, and 3,691.98 zcash, while the Monero amount is yet unknown. Cazes used various wallets to store cryptocurrencies and used “mixers and tumblers” to split the digital currency across the wallets while the wallets were linked to Cazes and his Thai wife Sunisa Thapsuwan’s bank accounts.

It is worth noting that before AlphaBay, authorities also seized and shut down Hansa, another highly popular dark web marketplace known for selling drugs, weapons and stolen databases. Dutch National Police, who played a vital role in the operation against AplhaBay and Hansa also explained how they busted Hansa.